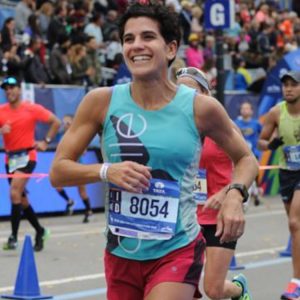 At the finish line of the New York City Marathon in 2015.

I started my fitness journey as a four year old in gymnastics and dance.  I’ve always been involved in sports and I found the love of my life (no, not my husband, we’ll get to him later) when I started running!  I’ve been running now for over a decade, completed seven marathons including Boston (2007) and NYC (2015), and I love competition! I began competing in duathlon (run/bike/run) and triathlon in 2010 and have represented Team USA for both.

I started my writing journey around age eight, and became serious about it at age 36 when I sold my personal training studio in 2011 to stay home with my twin boys. Shortly thereafter my blog VITA – Train for Life was born. My freelance career was an obvious extension of the blog and I have never been happier.

My husband of 10 years and I like to live life big, in a quiet corner of the northeast, where we take full advantage of every season.

I write what I know.

Although running, racing, training and competing are what I do and not who I am the lines between the two have a way of blurring into one beautiful life.

Below are articles I have written about the various aspects of my real life and athletic life. 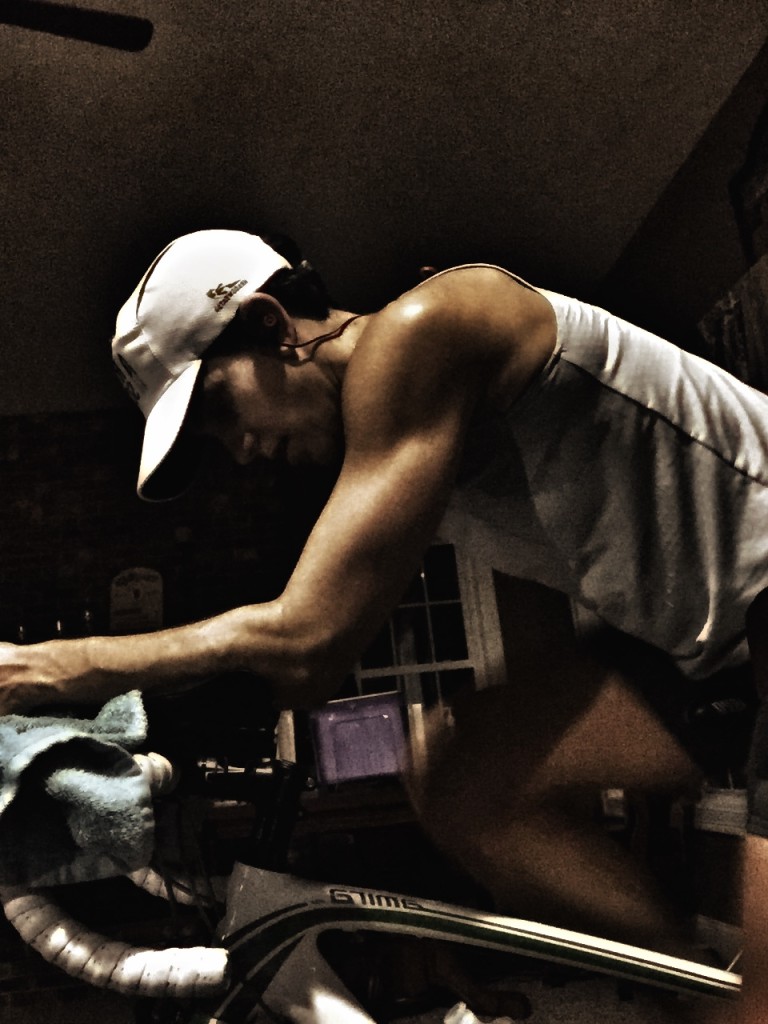 Why Runners Should Extend Their Training Cycle | Training Peaks | April 15, 2016 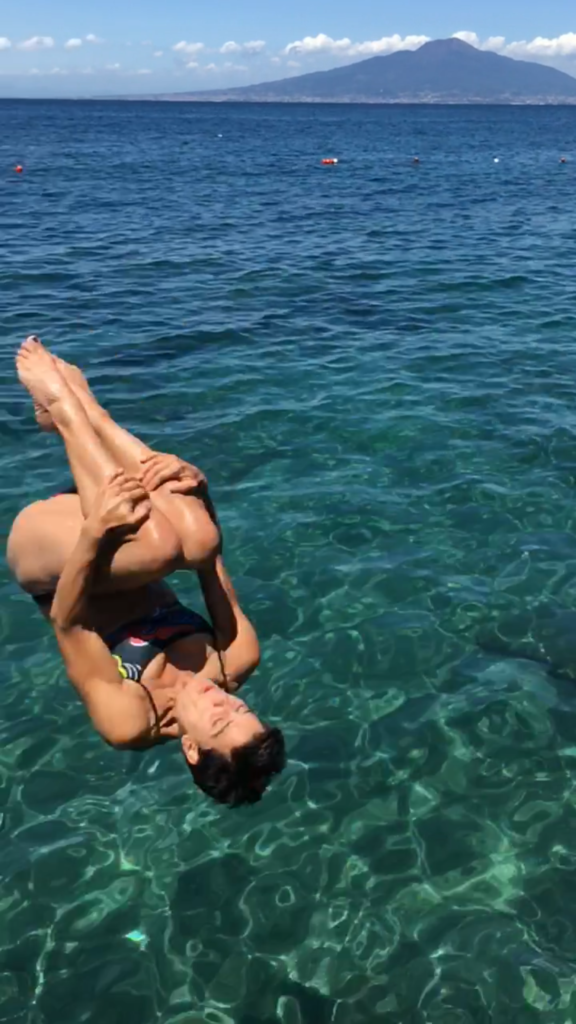 It’s All In Your Head: Train Your Brain for Success | Multisport Zone | July 2016 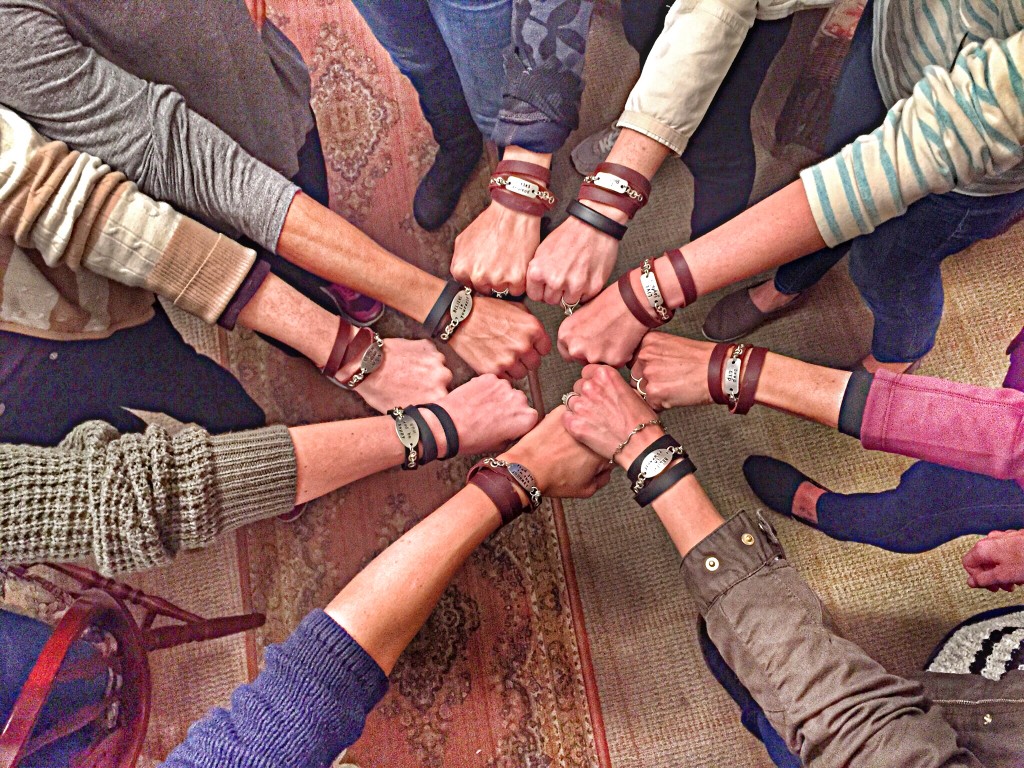 Can You Really Benefit from Post Race Massage? | RunnersConnect | 2017

Running and Anxiety – When Exercise Is Not Enough | RunnersConnect | 2017

My Overweight Mom Didn’t Give Me Body Image Issues, Becoming An Athlete Did | Women’s Running | April 2016

What Not To Do

Mind Your Racing Manners! Runners Hate it When You… | Women’s Running | March 2018

Improve Your Running Performance by Listening to Your Body, Not Your Watch | RunnersConnect | 2017

I love telling my story as a way of motivating and inspiring others to action!

Running Down A Dream

You can find more inspirational videos on my YouTube Channel.

I want to hear from you!

I love getting feedback on my site or being contacted for collaborative efforts, writing, athletic or motivational speaking opportunities.

Brands I have worked with or currently work with include:

I look forward to working with you.